Twenty years after their last victory in the final of the Football World Cup, France is facing Croatia in the final. The streets of the capital, the faces of Parisians, all in blue-white-red to show their support.

During the game, the atmosphere is tense, full of hope, people ready to react at any time. And then, VICTORY! It’s a moment of singing, jumping, dancing in the streets … everything is possible and everything seems permissible. Young people riding bus shelters, music everywhere.

I wanted to capture this event, because this patriotism moved me, a people often divided in its opinions embracing, congratulating one another! That chaos followed after dark, it is unfortunate and sad, but let us not forget the previous hours of joy and festivities. 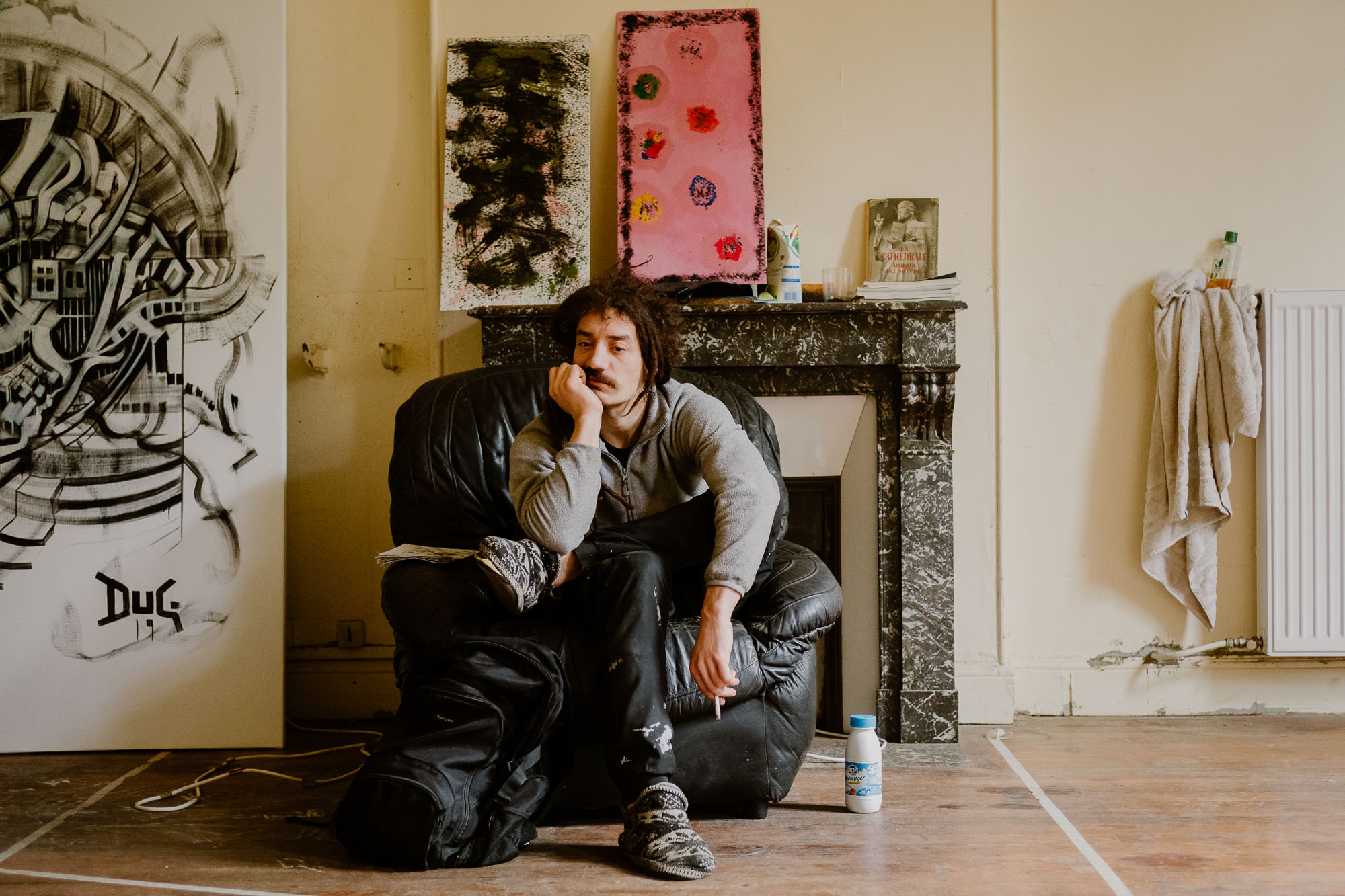 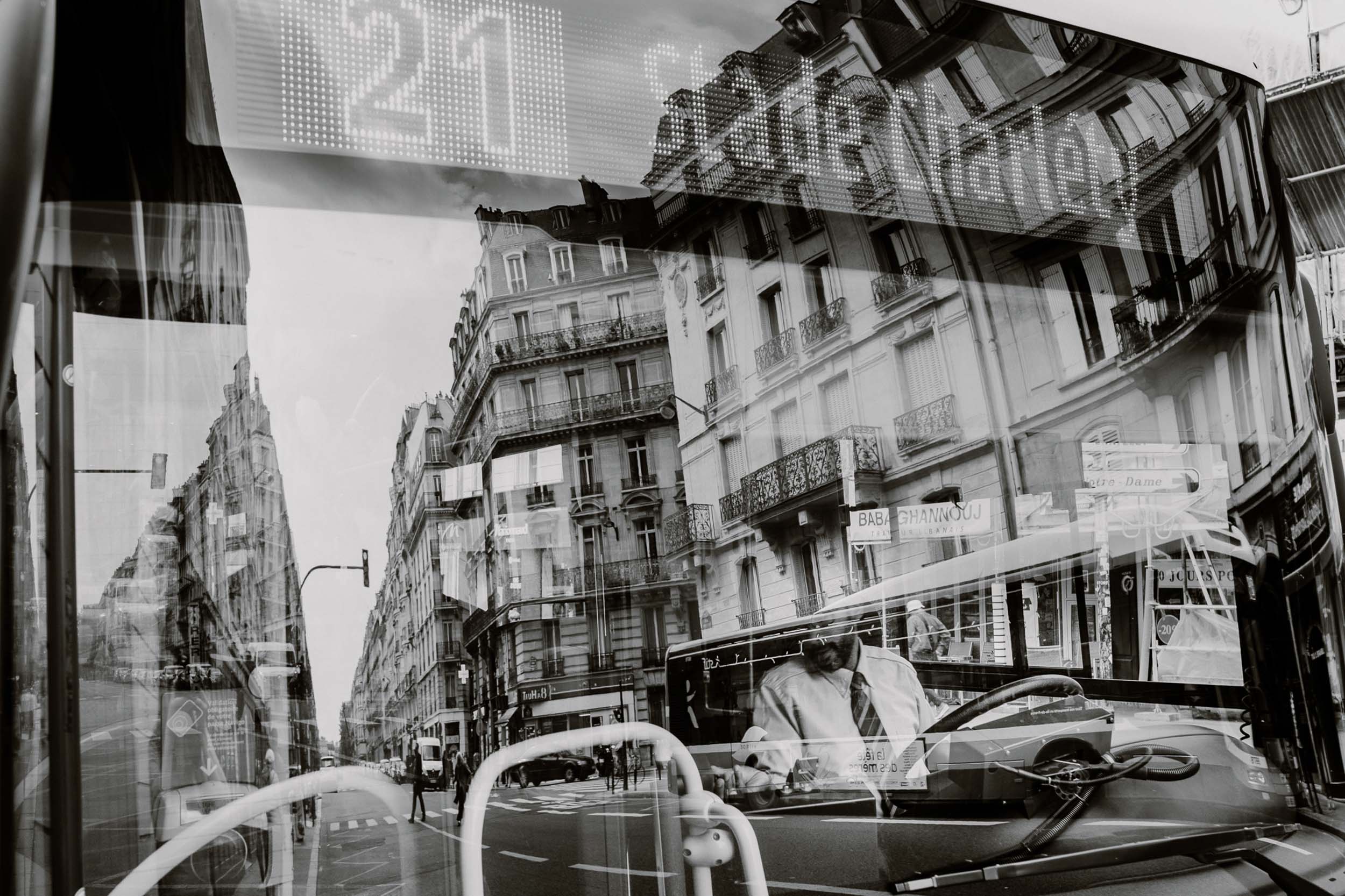 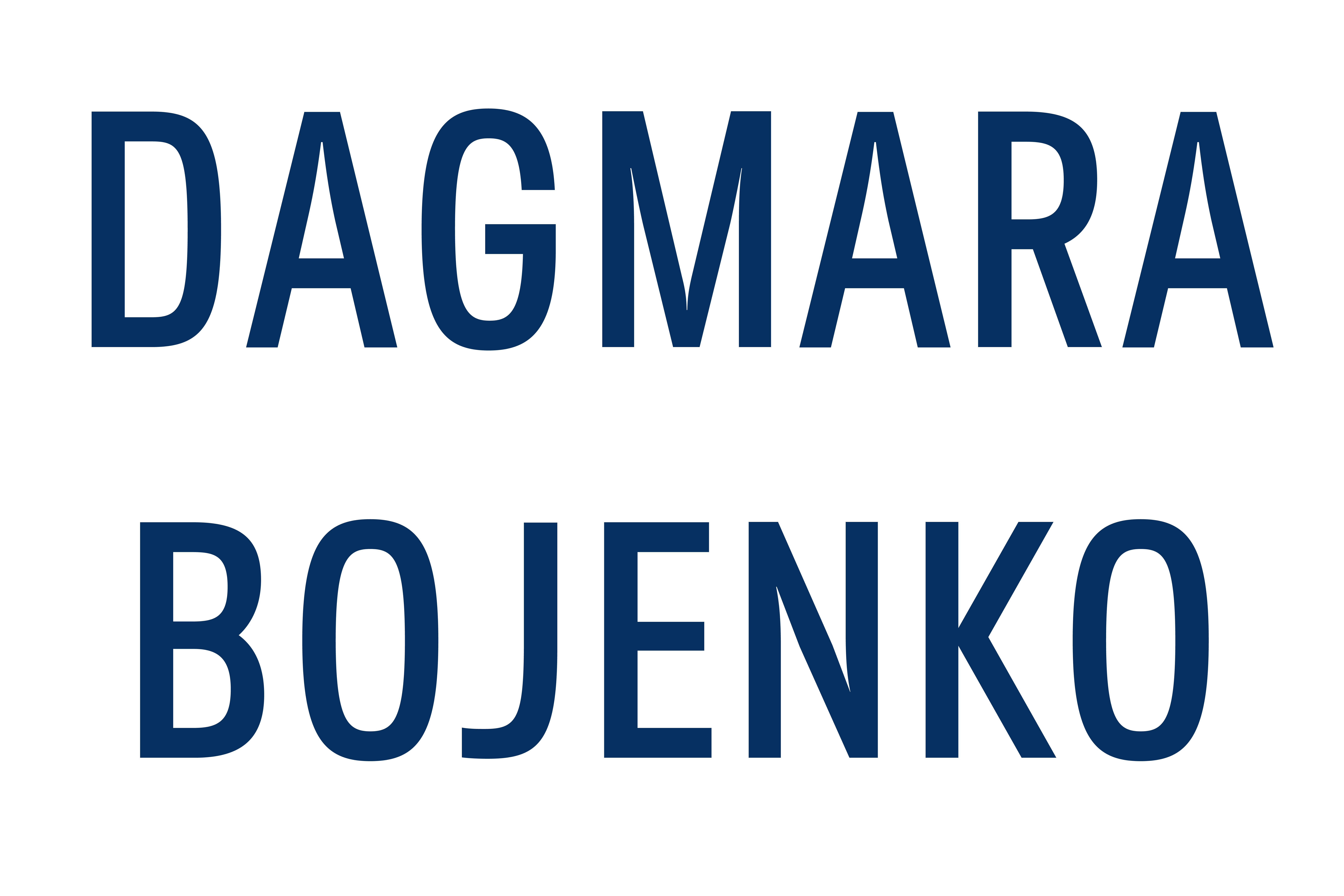